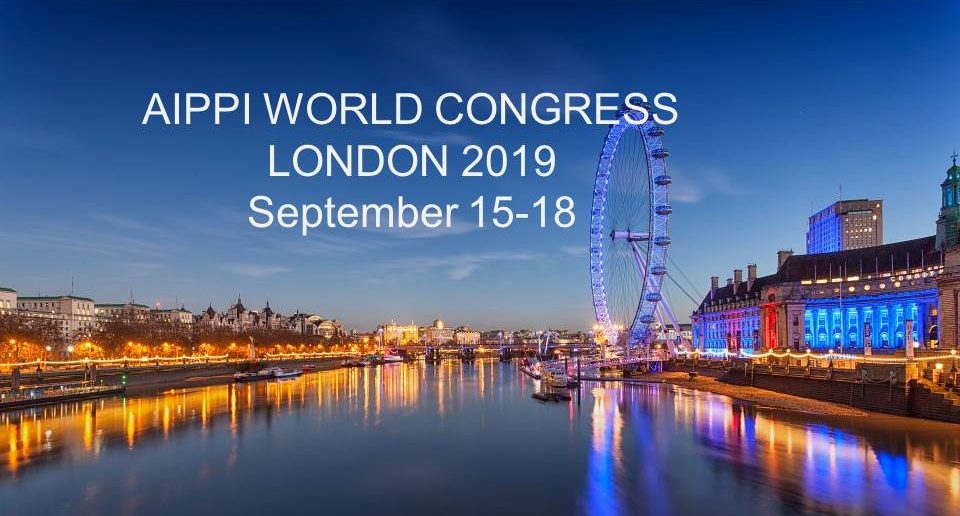 AIPPI World Congress will be held this year in London in mid-September. You can meet our expert, European Patent Attorney Christopher Devine on site at Queen Elizabeth II Center and Central Hall Westminster, September 15-18, 2019.

You can schedule an appointment with Chris by sending him a message on Twitter @ChrisDevine_IP or a private message via LinkedIn.

And the following panel sessions:

Since the referendum on membership of the EU in 2016, there has been lots of speculation regarding EU trademarks in the UK, the fate of the Unified Patent Court and the fate of the Unitary patent. From the outside looking in it seems that nobody knows whether the UK will leave the EU, if the UK does leave the European Union nobody knows on what terms. During the congress, Christopher would like to receive answers or at least get some insight into the situation.