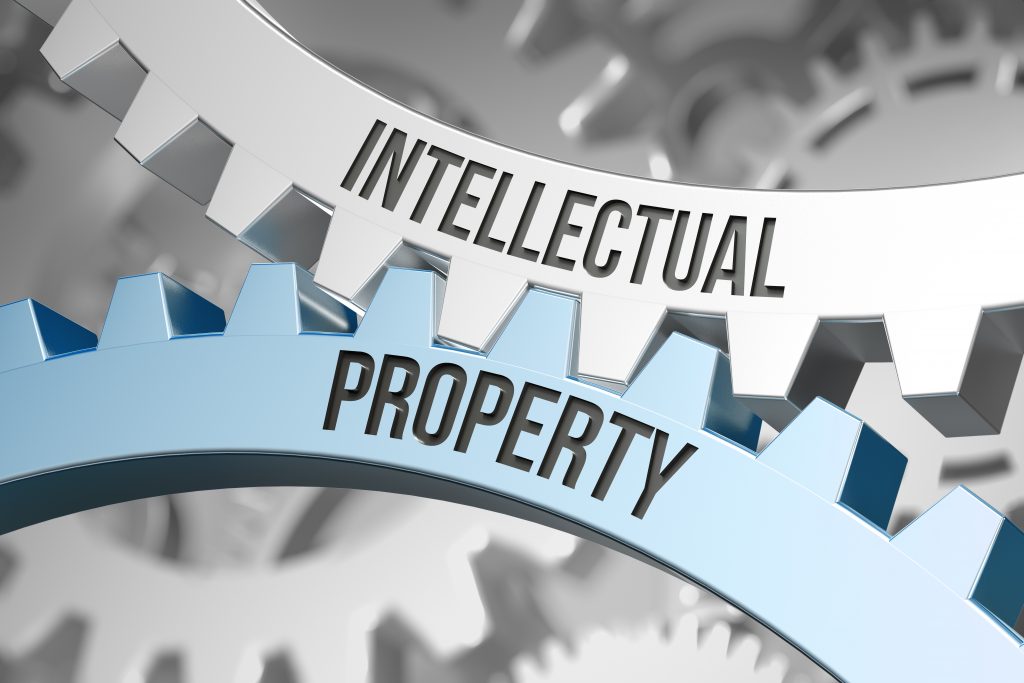 Is the purpose of the invention described in a patent application actually achieved, and how is the likelihood of achieving said purpose evaluated?

An essential feature of patenting that is easily disregarded is the importance of demonstrating that the purpose of an invention is actually achieved. The purpose of the invention should be disclosed in a patent application, and it should be at least plausible that the purpose can be implemented using the description of the application. This issue is particularly linked to the assessment of inventive step.

The below table shows the cases found in the database of the Boards of Appeal of the European Patent Office that explicitly mention, in the keywords of their decisions, the plausibility of an improvement, or another form of solution to a technical problem, in connection with the assessment of inventive step.

Examples and embodiments as evidence

Often this plausibility requires that examples or embodiments are included in the application as evidence, and are described with sufficient detail to provide the person skilled in the art with reasonable likelihood of success when repeating the invention. However, the evidence should also focus on the correct issues.

A problem could arise if a claimed invention differs from the disclosure of the prior art in one feature, and the examples show that the achieved advantages are linked to another feature.

Another problem could arise if comparative tests, described in the application, attempting to demonstrate the differences between the invention and the prior art, are not directly comparable.

A further problem could arise when the prior art cited by the patent office after the filing date of the application results in a reformulation of the problem that is to be solved by the invention. The existing examples might no longer focus on the correct issues, needed to prove inventive step.

Thus, there may be a reason to supply new evidence after the filing date of the application. This evidence would belong to the category of post-published evidence, where the plausibility that the evidence actually solves the correct problem is assessed even further (see the referral to the Enlarged Board of Appeal at the European patent office in case G2/21).