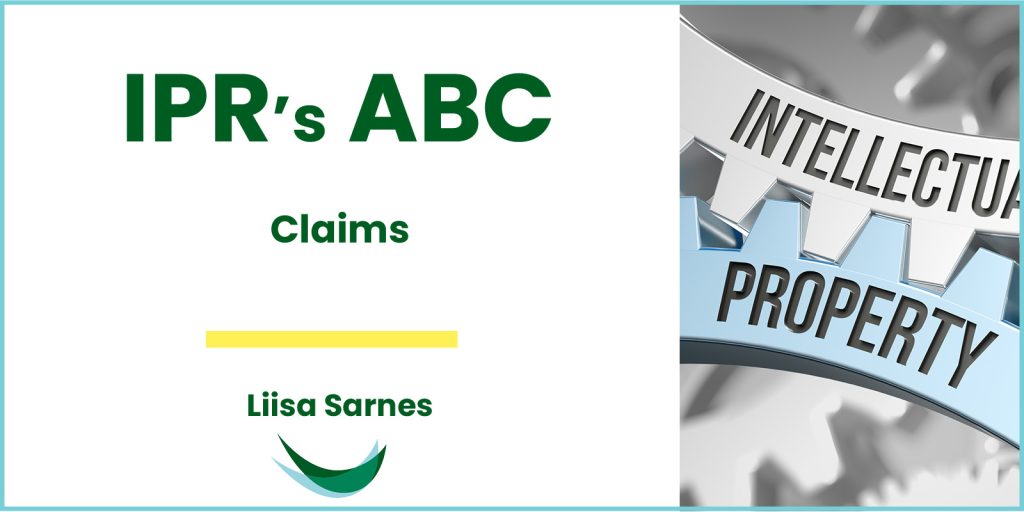 Claims are the core of a patent application in determining the scope of protection, i.e. the limits of a right of prohibition, of a possible patent, so with what kind of claims should a patent be applied for.

While drafting claims, one should always keep in mind the basic requirements defined for claims, which require that claim is clear and understandable on its own. Thus, claims must be precise, justified in scope and unambiguous. Description and drawings can be used for interpretation of the scope of protection but claims should also be understood as such. Further, it should be remembered that a patent can be applied only for one invention per patent application, wherein all claims must be unitary, i.e. comprise the same inventive concept.

A broad scope can typically be sought when being in a completely new technological field where there is not much knowledge and information available yet. In such situations, even so-called general basic solutions can meet the requirements of patentability. However, broad claim generally requires a relatively large amount of support in order to be considered acceptable, i.e. the description must describe broadly various embodiments and examples through the whole claimed scope. The scope of protection sought must therefore be proportionate to the technical information contained in the application.

On the other hand, it is typically worthwhile to apply for a more limited protection right from the start if the invention relates to a technical field in which much is already known. This could be, for example, a specific solution to improve an existing product or a method. It is also worth choosing a narrower protection if it is desired to achieve protection for the invention as quickly as possible. With detailed claims, the difference to prior art is typically more easily justified in a way that it is also approved by the patent office.

However, it is also good to note that an overly broad claim is much easier to narrow (based on dependent claims and/or description and drawings) than to extend a narrowly scoped claim. Extending a narrow claim requires much more argumentation for the right to a broader protection, and may not always succeed.

Thus, various features specifying the invention can be added to the dependent claims since they do not limit the scope of protection when in dependent claims. However, when drafting them up, it is worth bearing in mind the additional claim fees in use in several countries if the number of claims exceeds a certain limit. In most areas, such as in Finland and EPO (European Patent Office), the application fee includes 15 claims and there is an additional fee for excess claims. In many technical fields, 15 claims are sufficient to describe features relevant to the invention. 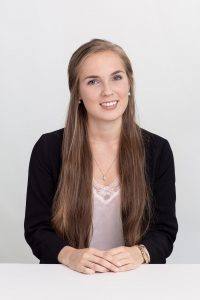