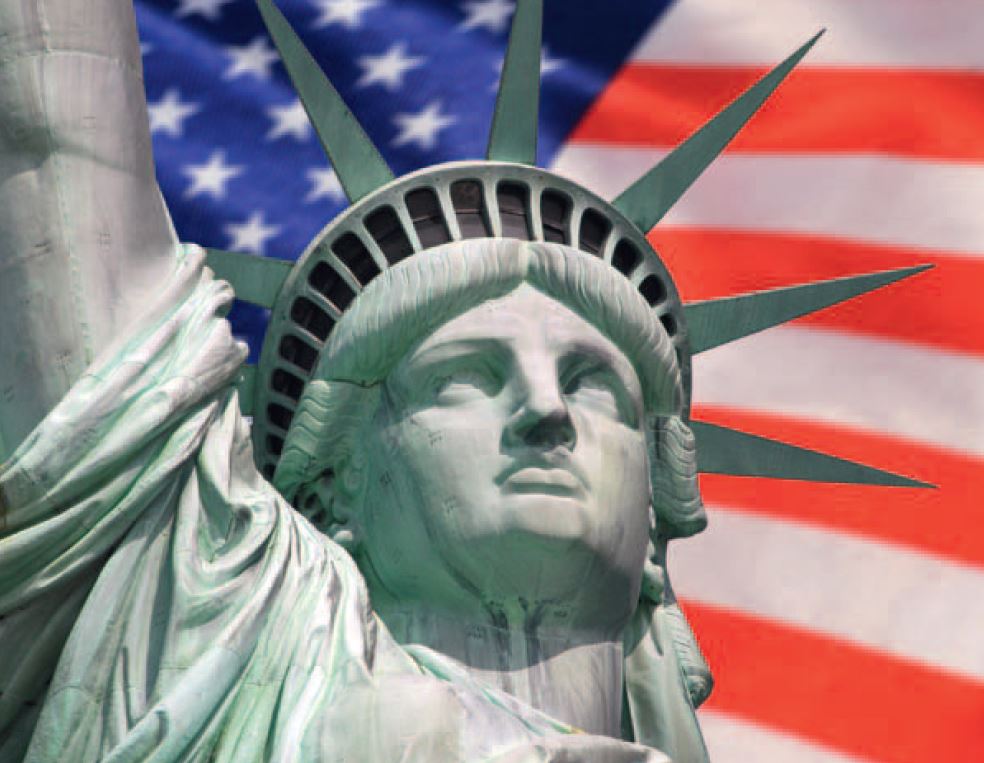 As we previously announced, the United States Patent and Trademark Office has now formally granted Patent Number 10,000,000. The utility patent in question is titled “Coherent LADAR using intra-pixel quadrature detection” and it was invented by Joseph Marron and assigned to Raytheon. The patent was filed on March 10, 2015 and published as an application on September 15, 2016. The patent was granted after a single Office Action.

LADAR (Laser detection and ranging) works in a similar fashion to a radar system, except that the target is illuminated by a laser source and the return is detected by an optical detector. The technology is used in driverless cars along with video gaming technology, machine vision and other fields.

Briefly, the invention improves LADAR by using the following method: First , the target is illuminated using a light (122). The return light (124) from the target is focused on the detector array (126) by the imaging telescope (125) and interferes with light from the local oscillator (127). The detector’s photosensitive region is sampled four times during each clock cycle to obtain quadrature components, which are then used to determine information about the target based on the interference.

Patent 10 million also marked the introduction of the new design of the US Patent cover. The old cover was in use since 1985, so it appears that there is plenty of time to obtain a patent with the redesigned cover. In fact, as a result of our representation, a patent with the new cover has already been issued to one of our clients – the first of many more to come. 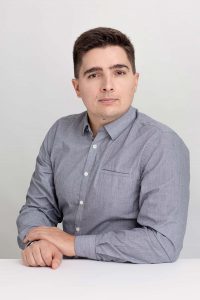